Should you get rid of that old freezer/fridge? 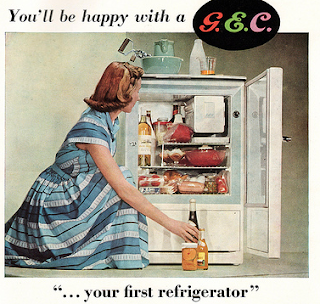 Go to ENERGY STAR government site (or www.kouba-cavallo.com/refmods.htm) to find out how much your refrigerator or freezer costs to operate and see if it would be cheaper to replace it with a new or newer old model.

So you can see I can afford to pay $200 instead of accepting a free one made before 1980, as I well save more then that in electricity in just one year. If I kept using that "free" fridge for 6 years it would be costing cost me a $1,000 more then the buy a $200 newer used fridge.

But I'm going to do even better then that because I'm going to use a used chest freezer made after 2001 as a fridge. As a freezer it's rated at $60/ year and by modifying it to be used as a fridge it should cost me around $15 of electricity a year.